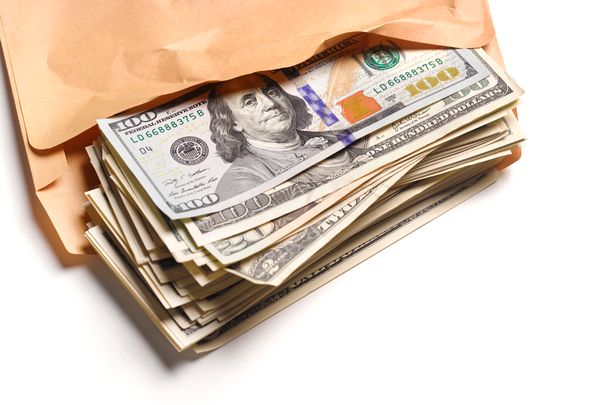 A “Low-Key Lottery Winner” (self-named by the 67 year old) male winner has made a staggering claim to a financial agony uncle where he confesses to the win and asks if he was unfair to keep his millions to himself and hold onto all the money and not share a single penny. The Californian man has confessed to winning $55m (£40m) over 10 years ago on the lottery and hasn’t told anyone or donated any cash to charity.

The life changing figure would put the winner on a wealth level with some of the richest celebrities on the planet, but he admits to only buying a “new truck and a house”. Despite the winner having a living sister he admits in the letter to not liking her or her husband, and has concerns that she would make him give half the money to her church if she knew about the win; he not only didn’t tell his sister but not even his parents, or friends.  The 67 year old said “I know that my parents would not have asked for a thing, but I couldn’t risk my sister finding out and forcing me to donate half to her church. I have not donated money to anyone or any organisation”.

The winner hasn’t been able to fully enjoy the winning amount and claims to have had to keep a low profile – Buying only a new truck and a house, but told anyone that asked that he was renting the house.

“I am now 67 and very comfortable with my life. I don’t spend a lot. I have no children, and both parents have now passed on. I have not provided for my sister because I do not like her or her husband, and I have not spoken to her in over 10 years.

“She hopefully has no clue where I live; besides, my parents took her out of the estate before they died. She tried to do some horrible things to our parents, which I managed to put a stop to. Was I wrong in not telling anyone about my winnings?”

In a reply full of much wisdom financial agony uncle Quentin advised the winner that he should not feel bad he has not told anyone. Uncle Quentin did raise the point that he is surprised the man has remained anonymous in a state where the names of lottery winners are part of the public record.

He concluded by adding: “Enjoy your good fortune, and your privacy, as long as it lasts. Once the latter is gone, no amount of money will get it back.”The agony uncle suggested he will decide who he will leave the money to when he dies.

Play the jackpots from around the world online with us at WeLoveLotto! Would you share your good fortune?