$26m winning ticket got destroyed in the wash… 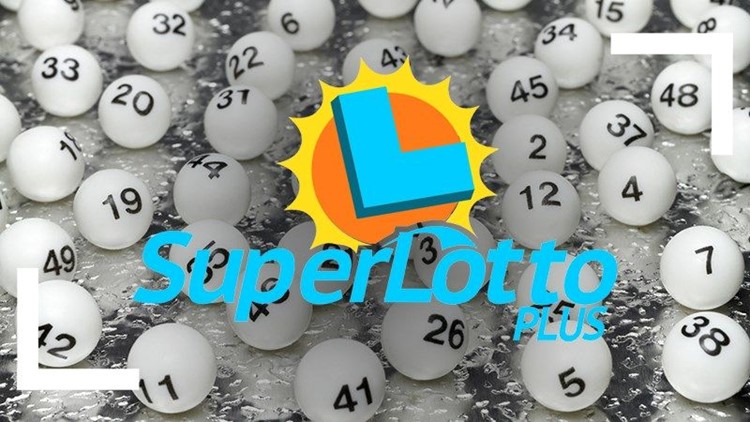 A lucky female winner of a $26m (£18.5m) lottery prize may have left the ticket in her trouser pocket – which then got destroyed it in the wash.

Her claim is being investigated by California Lottery officials, with the store’s manager providing CCTV video showed the women who purchased the ticket, she is also known to staff at the store as a regular customer. California Lottery officials have the footage, but have said that its not enough proof to claim the amazing winning money – Officials need a picture of the front and back of the ticket in order to allow a person to win without the physical ticket. Rules state that someone who believes they are a winner, must complete a claim form.

Spokeswoman from the lottery Cathy Johnston has said if someone has lost their ticket, they must also provide evidence they owned it in the first place, such as a photograph of the front and back of it. The $26m prize can be taken in annual instalments or as a $19.7m (£14m) cash option.

If the prize is not claimed, the $19.7m will go to public schools in and around California. The store that sold the ticket would have received a $130k (£92,000) bonus.

Play the worlds BIGGEST jackpots and never miss out on a big win by playing online at WeLoveLotto today – Your ticket gets uploaded to your personal WeLoveLotto account!