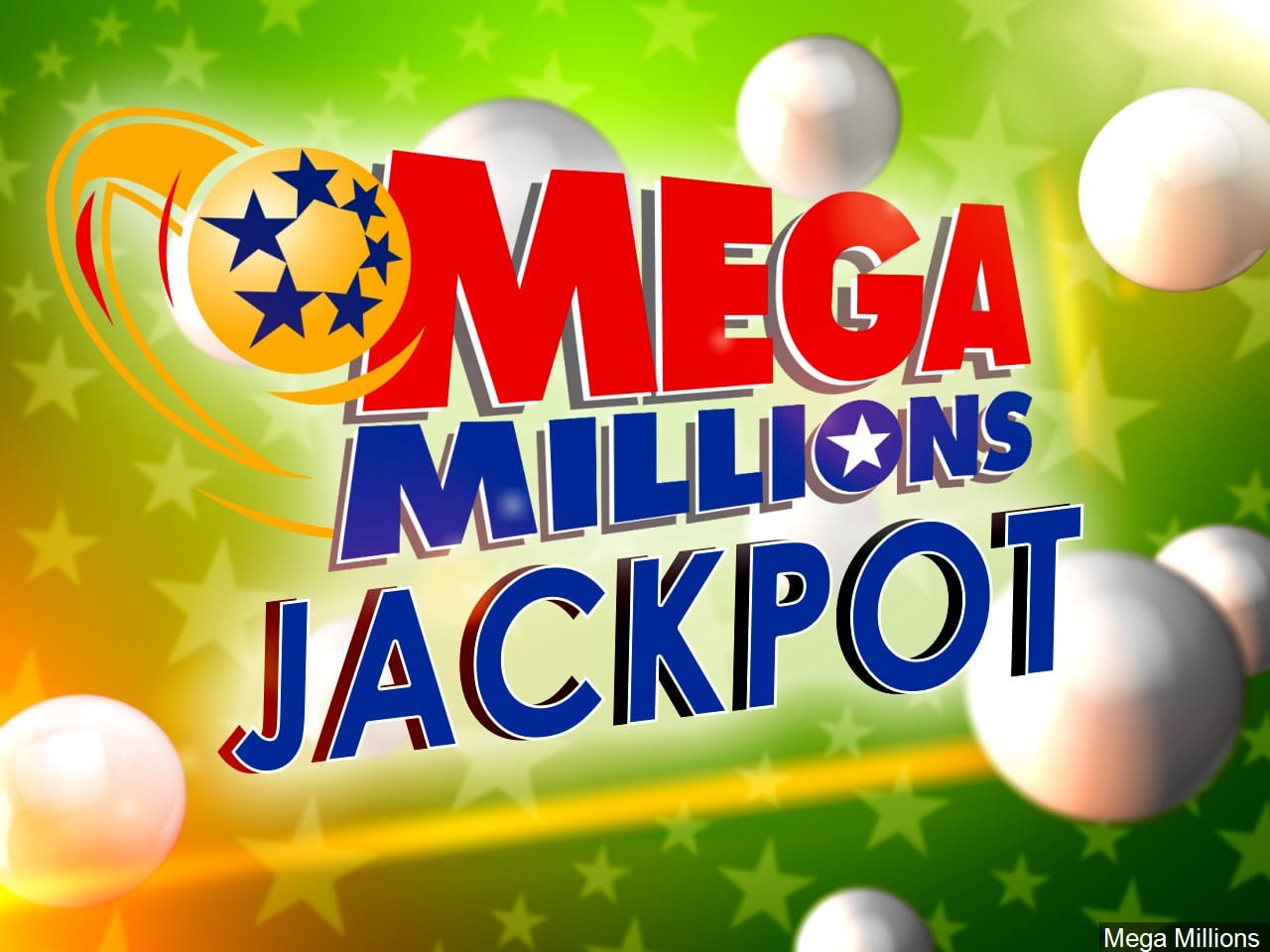 A supermarket shopper has beaten odds of 1 in 302.5 million to win 1 billion dollars on the US Mega Millions lottery.

The lucky winner popped out for some shopping at their local grocery store Kroger in Detroit, Michigan – and brought home a billion dollar (almost £731m) ticket. The $1 billion jackpot-winning Mega Millions ticket is the third-largest lottery prize in U.S. history.

“Someone in Michigan woke up to life-changing news on Saturday morning, and Kroger Michigan congratulates the newest  multimillionaire,” said Rachel Hurst, a regional spokeswoman for the grocery chain.

The Mega Millions top prize had been growing since 15th September – which was the last time the jackpot was won. After a record run of 37 draws, the third-largest jackpot in the history of Mega Millions was won last Friday night! There was only a single ticket to match all six numbers drawn on 22nd January 2021 – the white balls 4, 26, 42, 50 and 60, plus the gold Mega Ball 24. It is the 18th Mega Millions jackpot won in Michigan over the years; the last one was a prize shared with Rhode Island on 13th October 2017. Michigan is one of the original founding members of Mega Millions.

In addition to the $1B jackpot-winning ticket, there were plenty of other big winners last Friday night as well, a total of 10 tickets matched the five white balls to win the game’s second prize, sold in North Carolina and Virginia. The other eight are worth $1 million – two each in Florida and New York, and one each in Maryland, Missouri, New Jersey and Pennsylvania.

The jackpot was last won at $120 million in Wisconsin on 15th September, and in this jackpot run there were almost 42.8 million winning tickets at all prize levels, including 70 second-tier winners of $1 million or more. Those million-dollar prizes were won in 24 different jurisdictions from coast to coast.

Play global games at WeLoveLotto today! You could change your life by winning one of the many Jackpots we have to offer…