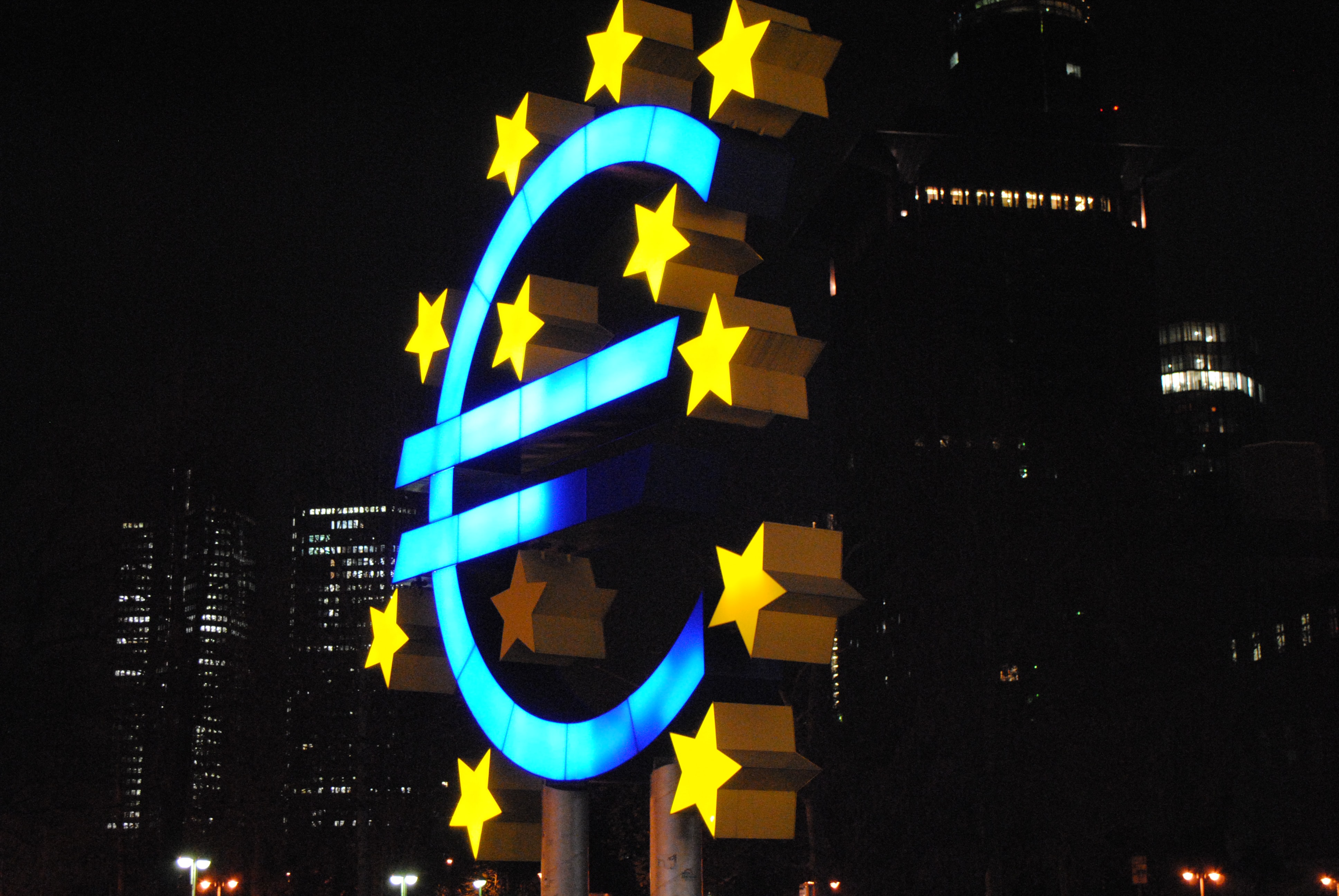 Well… there is a very lucky EuroMillions player celebrating becoming a multi-millionaire after winning Friday night’s massive jackpot, as the only winner of the draw worth an incredible of €113M.

The National Lottery has already so soon confirmed after the weekend that the winning ticket was sold in Spain. The winning numbers were 6, 12, 44, 47, 49, with Lucky Stars 8 and 12.

It was not a poor win across the rest of Europe for Lotto players in Ireland, as over 74k players won prizes in the EuroMillions and Plus games. Not only that but a cool €1M  would have made someone waking as the country’s newest millionaire on Saturday morning.

The huge prize won in the Ireland Only Raffle on Friday night has the winning code of I-LLD-48404. Doesn’t stop there 95 people won €2k in the draw after matching four numbers.

While in the main EuroMillions draw, 5 people across Europe won over €220k each after matching five numbers and a Lucky Star. 2 online players also scooped €500k as a result of the Euromillions Plus and Daily Million Plus draws last Tuesday.

The online player who lives in Dublin scooped the EuroMillions Plus top prize of €500k won by selecting their own lucky numbers on a ticket they purchased online on the day of the draw.

The other online player from Co Meath who won in Tuesday’s Daily Million Plus top prize played a Normal Play ticket which also meant that they selected their own numbers to win them their half a million euro prize.

Around the world online jackpots can be won when you play with us at WeLoveLotto!