Half a billion dollar single winning prize yet to be claimed… 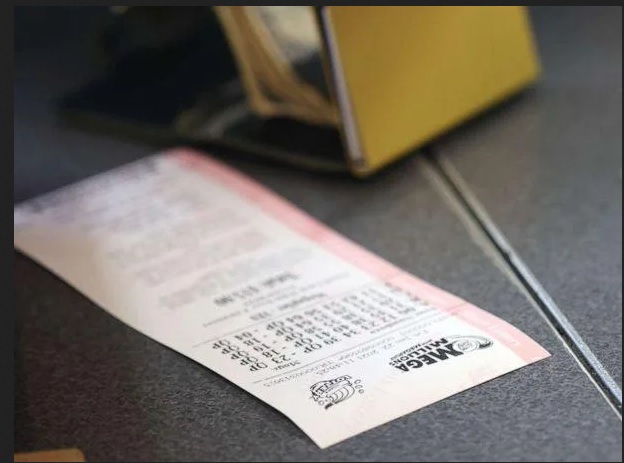 Someone very lucky in the Keystone State is half a billion dollars richer. A winning Mega Millions ticket from last Friday’s night’s draw, was sold in Pennsylvania with an estimated prize of $515M, according to a press release from Mega Millions.

This incredible win marks the third-largest Mega Millions jackpot of all time and the largest ever in Pennsylvania, according to Mega Millions. On 22nd Jan, a group of players in Michigan won a $1 billion prize. The winning ticket was sold at a Kroger in Novi, the state lottery website confirmed. The winning numbers were 4-26-42-50-60 with a Mega Ball number of 24.

Also on 16th Feb, a New York couple won $96M. There were other winners of small prizes as well, in Friday’s drawing. There was a total of 1,7M winners at all other prize levels, according to the Mega Millions web site.

53 tickets across the country matched four white balls plus the Mega Ball to win the game’s 3rd prize. 10 of those are worth $30k each because they included the optional Megaplier; the Megaplier for this drawing was 3X. The other 43 third-tier winning tickets are worth $10k each. The identity of the half a billion winning ticket has yet to be shared as well as the location of where the winning ticket was sold.

Play the worlds BIGGEST jackpots each week and never miss out on a big win by playing online at WeLoveLotto today!