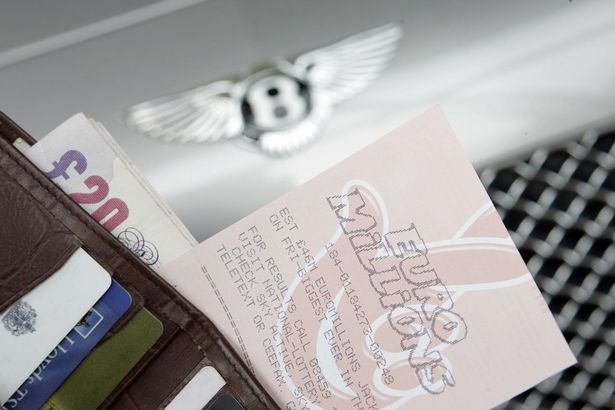 A lucky UK ticket-holder winner claims a huge £111m lottery jackpot; making a claim for a total of £111,540,000 jackpot scooped on Friday night.

The lucky Brit has made their claim to the prize after correctly matching all 5 of the EuroMillions numbers alongside the 2 Lucky Star numbers.07, 20, 36, 40, 46 and Lucky Star numbers 02 and 04 – which tumbled out during the evening’s draw. It is the 4th UK EuroMillions jackpot winner this year inwhich 2 were won in April and another was won on New Year’s Day.

Andy Carter, Senior Winners’ Advisor at The National Lottery, said: “What sensational news on a sunny summer weekend for 1 lucky EuroMillions player. “They have instantly become the 9th biggest winner in UK National Lottery history and have a fortune which can make their dreams come true.

In April, an anonymous EuroMillions ticket holder became the UK’s 5th biggest National Lottery winner after their £122m prize was paid out. The highest ever UK winner claimed a jackpot of £170m in October 2019, but chose to stay anonymous. The record for the highest amount ever won on EuroMillions was set in February 2021 when a Swiss player took home €210M.

Excitingly the National Lottery will now look to support the fortunate ticket-holder through the process and help them to start to enjoy their life-changing win.”

Play the worlds daily jackpots and never miss out on a big win by playing at WeLoveLotto today!