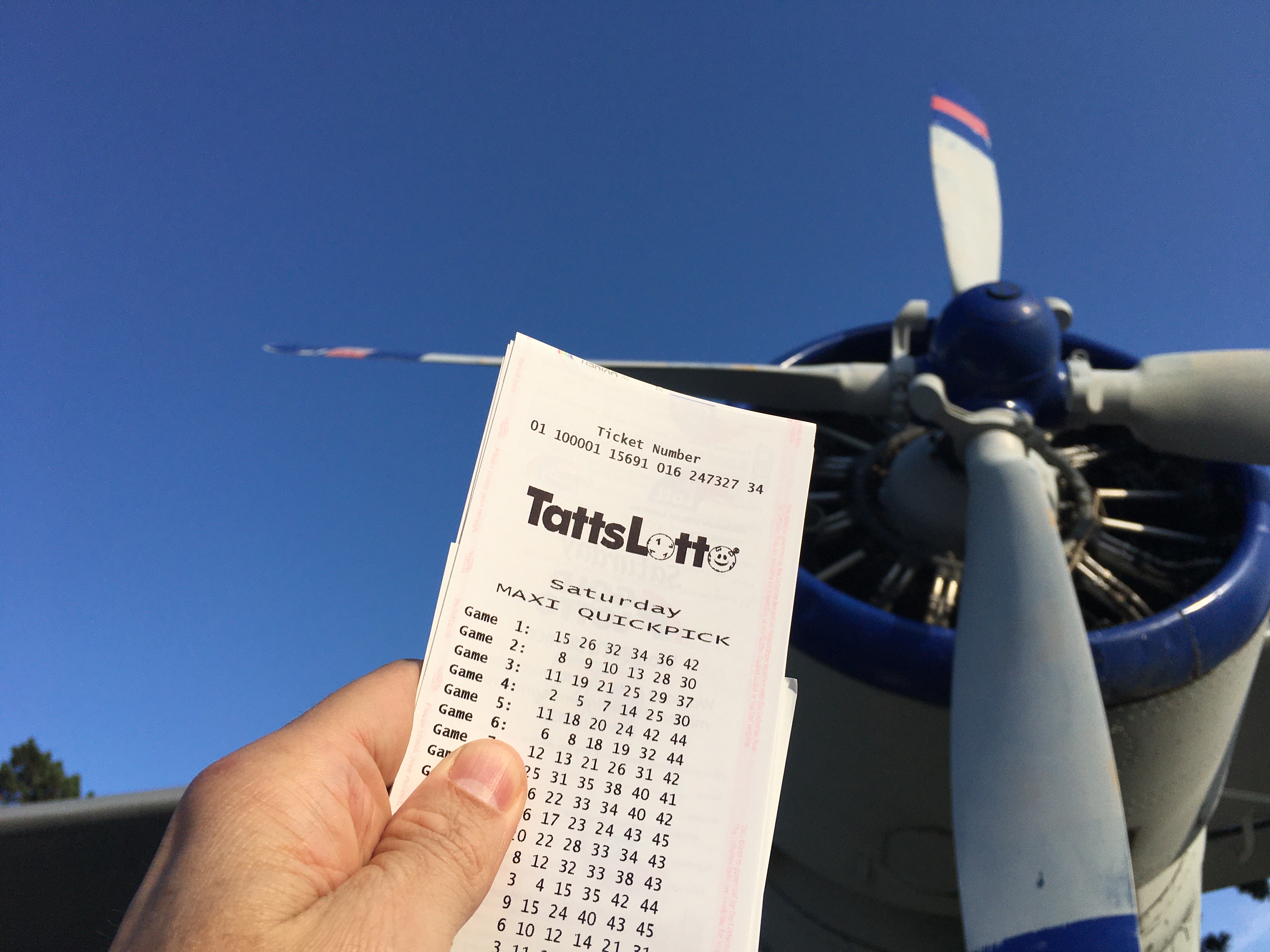 A woman from Epping, Australia has revealed her stomach has not stopped “flipping with excitement” since she discovered she’d won a one prize division of $2.5M in the $20M TattsLotto Superdraw! The happy winner held 1 out of 8 division winning entries nationally in TattsLotto draw, each entry takes home a division one prize worth $2.5M.

My husband kept saying, ‘you’re pulling my leg!’ “I said, ‘no, it’s true, we’ve won TattsLotto!’ and I made him check the winning ticket! “He’s a bit gutted he wasn’t the one who bought the winning ticket but lucky for him I’ll share it with him.“I guess after 30 years of marriage I’d better!”

When asked how she’d been planning to enjoy her multi-million-dollar windfall, the excited winner said she would be able to realise her long-held dream of travelling around Australia in a caravan. The thrilled woman bought her winning entry at Foodworks Dalton Village, 351 Dalton Road, Epping.

Foodworks Dalton Village owner Lasanta Fernando said he was thrilled to have sold a division one winning entry.

Across Australia, there were 8 division 1 winning entries in TattsLotto draw 4129 – two each from Victoria, New South Wales and South Australia and one each from Queensland and Western Australia. The Lott’s division one winning tally has now reached 282 so far this financial year, including 113 won by Tatts customers. In 2020, TattsLotto created 122 millionaires across Australia.

During this time, there were 312 division one winning in TattsLotto entries across Australia, which collectively won more than $355.13 million.

Play global games at WeLoveLotto today! You could change your life by winning one of the many Jackpots we have to offer or be part of our Syndicate Plays…