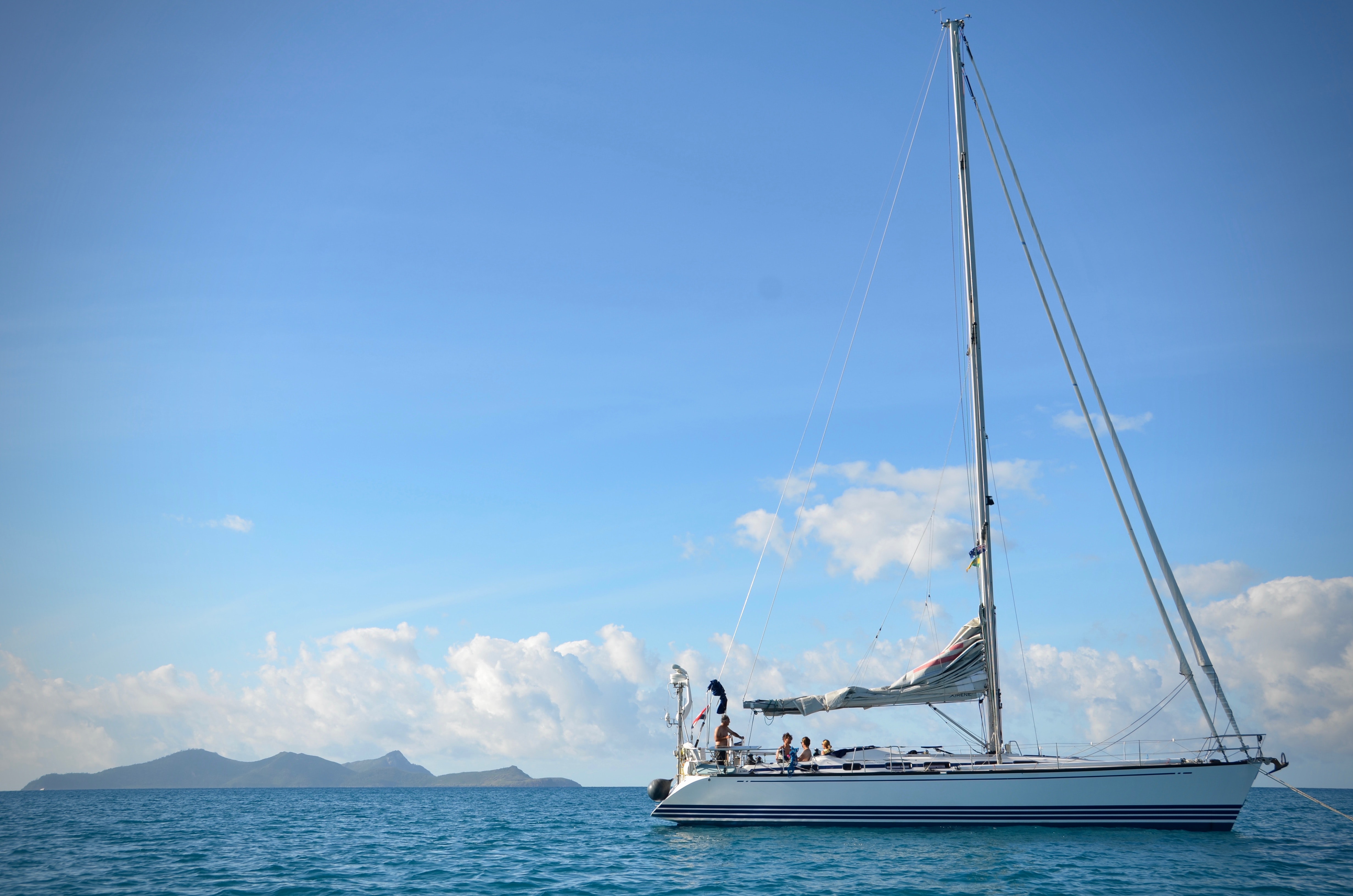 A winning lottery ticket worth more than £11M is still waiting to be cashed in! The winning lottery jackpot of £11,165,532 was won in Saturday night’s draw from 14th August, but the amazing amount remains unclaimed. National Lottery Camelot officials said the missing winner correctly matched all 6 main numbers and is holding onto a physical ticket.

Another lucky player is yet to claim £1M after winning in the EuroMillions the night before. People who took part in both the Lottery and EuroMillions draw are being encouraged to find, check their tickets in case they have unexpectedly won the large amounts of money. Andy Carter adviser at the National Lottery has said: ‘It’s just a couple of weeks ago that these 2 life-changing prizes were won by 2 lucky ticket-holders who have yet to come forward and claim.

‘We’re hoping that both winners will now come forward and claim their incredible prizes.’

If a winning retail bought lottery ticket worth more than £50,000 has not been claimed after 2 weeks, Camelot will announce the area in which the ticket was bought; from then Lottery players have 6 months from the day of the draw the numbers were announced to claim their prize if they have the winning ticket and can prove its theirs or even if by mistake sitting on a winning ticket for too long which was the case for someone last month means that someone missed out on £1 million prize!

A Millionaire maker player in London failed to claim their winnings with a code of VSHS38986, which was bought from a retail shop in Lewisham, South London, on 29th January. The money was given to lottery-funded local projects which go nationwide across the UK.

Playing online at WeLoveLotto means you never lose your ticket!