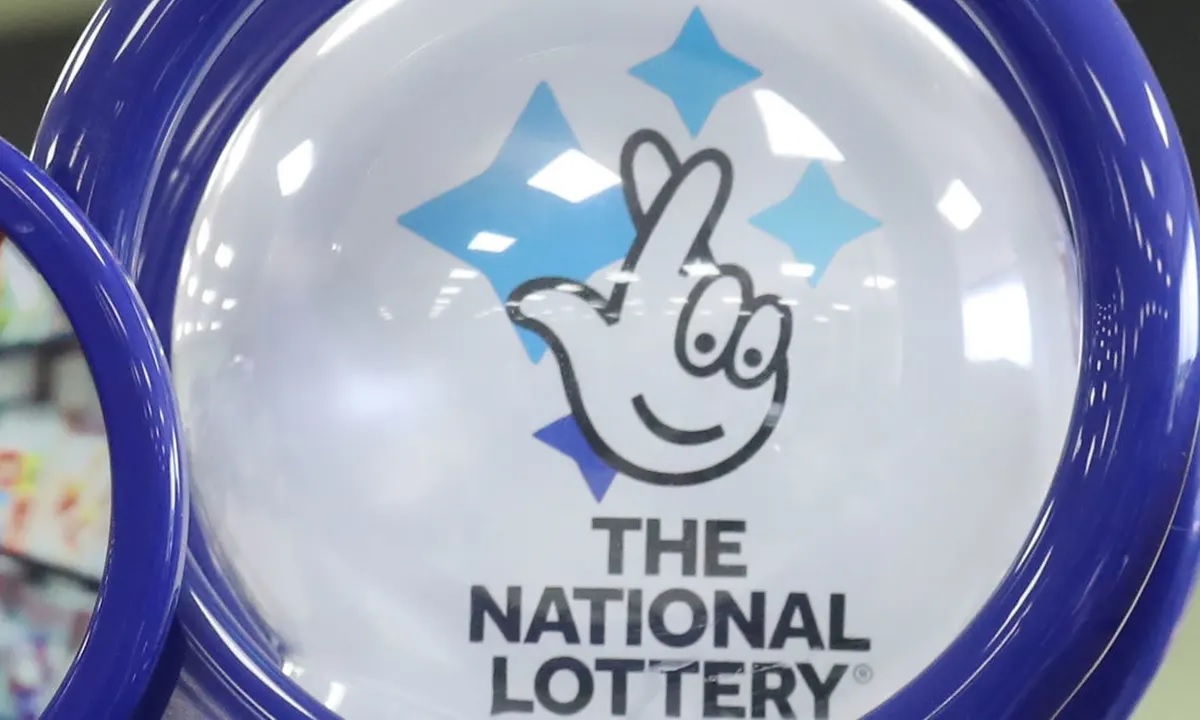 The lottery player living in the UK (only being able to play UK and EuroMillions games) thought he would be walking home this week with a hefty lump sum from his local news agents after he matched 5 numbers on the National Lottery draw.

A man who came so so close was 1 number short off the £5M jackpot walked away with just £1.8k. The lottery player, is in his 60s & also part of a syndicate in Enfield, bought his ticket from a local newsagent.

When he arrived at the shop waving his ticket the player to discover how little he’d won, being so close to the millions, when he was just 1 number short of winning the £5,162,779 jackpot, he took home the £1,800 being rather disappointed.

Although the 6th number narrowly missed him, the man thought he’d be in for a fairly sizable jackpot prize nonetheless. Had he also matched 1 of the bonus balls it would have been £1M. The agent, who did not want to be named, said: “He came in with the ticket and it was like a big shock really that it hadn’t been as much as he hoped or thought, it was just complete disbelief.

The shop agent, who could only pay out £500 in winnings, said he had to send the man away empty handed and apologising.

Another in-store customer, who was in ear shot of the conversation, said she saw the man looking flustered and excited, as he asked the newsagent to keep double checking  over and over the numbers to ensure that it was all the prize money the customer could claim.

“He looked gutted. It’s not every day that someone misses a jackpot by only 1 number,” “I felt sorry for him because you want to hear happy news for everyone, “It’s better not to win anything than being so close to winning a millionaire fortune”

The agent also revealed that near misses were not that unusual. He said: “I even had a man last year, he had won £12k but it could have been £6M, and then there are people who don’t check.”

“Another man here, he does the same numbers every week, he didn’t do it that one week and all the numbers came up. It happens.” – so many ways to win!

When playing with us you can play the world & over 80 online games at WeLoveLotto your chances are at your finger tips!