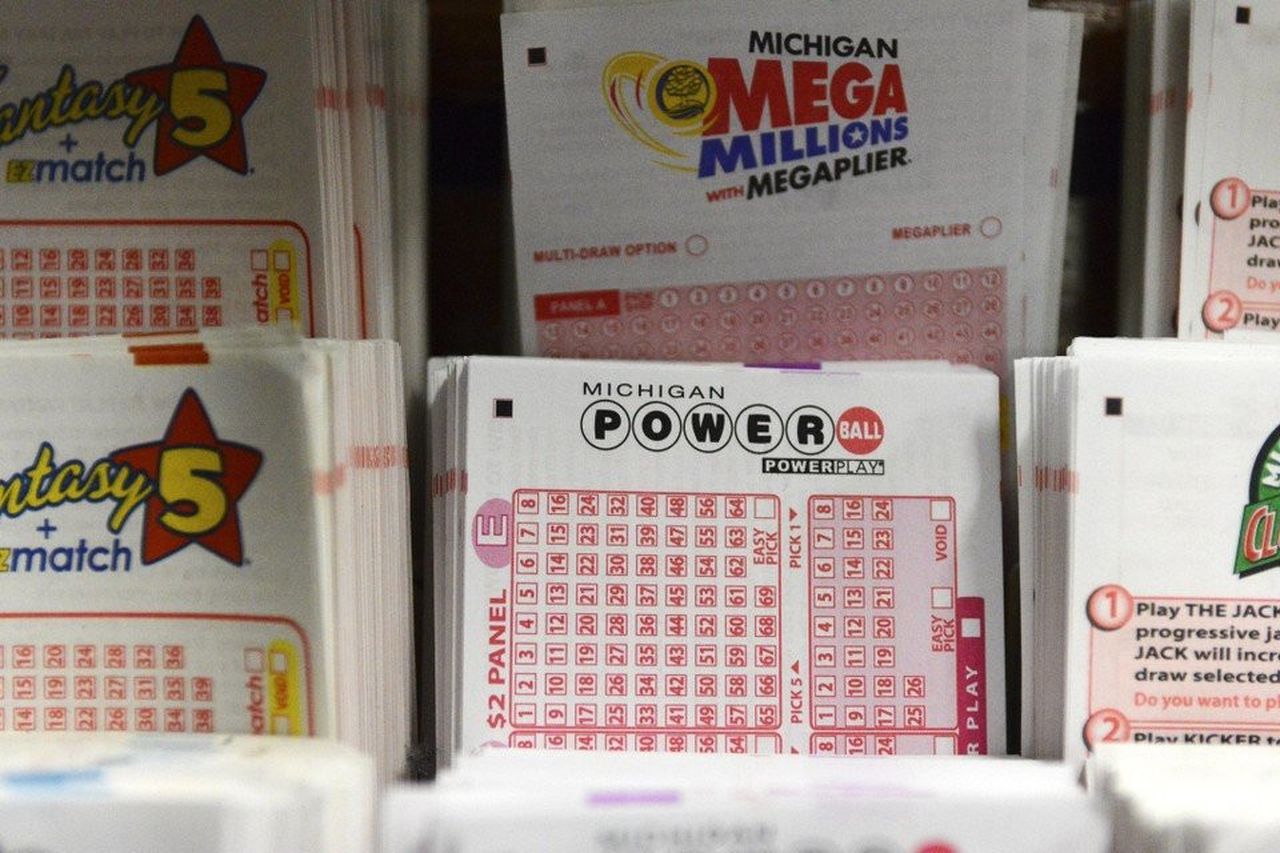 Three Powerball players in Michigan won an amazing $1 million each as did several other players across the country matching all five white numbers drawn, but there was no big jackpot winner of the $556 million jackpot for the draw held on Wednesday, 13th January 2021.

That means the Powerball drawing on Saturday, 16th January 2021 will be worth a whopping $640 million with a cash option of $478.7 million. Those tickets were sold in California, Colorado, Georgia, Michigan, New York, Texas and Virginia. Two of those winners were sold in California, three in Michigan and two others in Texas. Only the player in Virginia also played the Power Play option which increased their winnings to an increased $2 million!

Prior to the draw, the jackpot increased from $550 million to $556 million and now again for Saturdays draw to $640 million. The US Powerball is offered in 44 States, Washington D.C., Puerto Rico, and the Virgin Islands. Players select five white numbers from (1 to 69) and one red ball (1 to 26). Teamed with the other US lotto Mega Millions drawing is tonight Friday, 15th  January with an estimated jackpot of $750 million.

The last Michigan player to win a Mega Millions or Powerball jackpot was Cristy Davis of Waterford who won $70 million playing Powerball in February. And whilst she was a lucky winner of such a big jackpot, it’s smart for players to check their tickets immediately as a winner worth $1 million sold in Hartland in 2019 went unclaimed and as the winner never came forward to claim the prize – The money instead went to the state’s School Aid Fund.

So when buying your tickets online with us you can be sure when playing us here at We Love Lotto you will have your scanned bought ticket uploaded into your personal online account and will receive an email with your result.

Play global games at WeLoveLotto today! You could change your life by winning one of the largest in the history of the game…